We’re proud to announce a major update to our popular disting Eurorack module - the disting mk3. 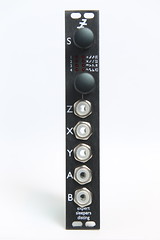 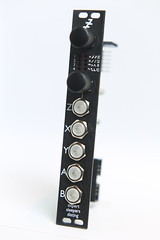 New algorithms shipping with the disting mk3 include a voltage controlled delay, a tape delay, and a resonator/drum synthesizer. Many existing algorithms have been enhanced - with extra parameters, manual tap tempo (for the clockable LFO and delay modes), and a ‘knob recorder’ function. Refer to the updated user manual for details.


The disting mk3 is expected to ship in November 2015.